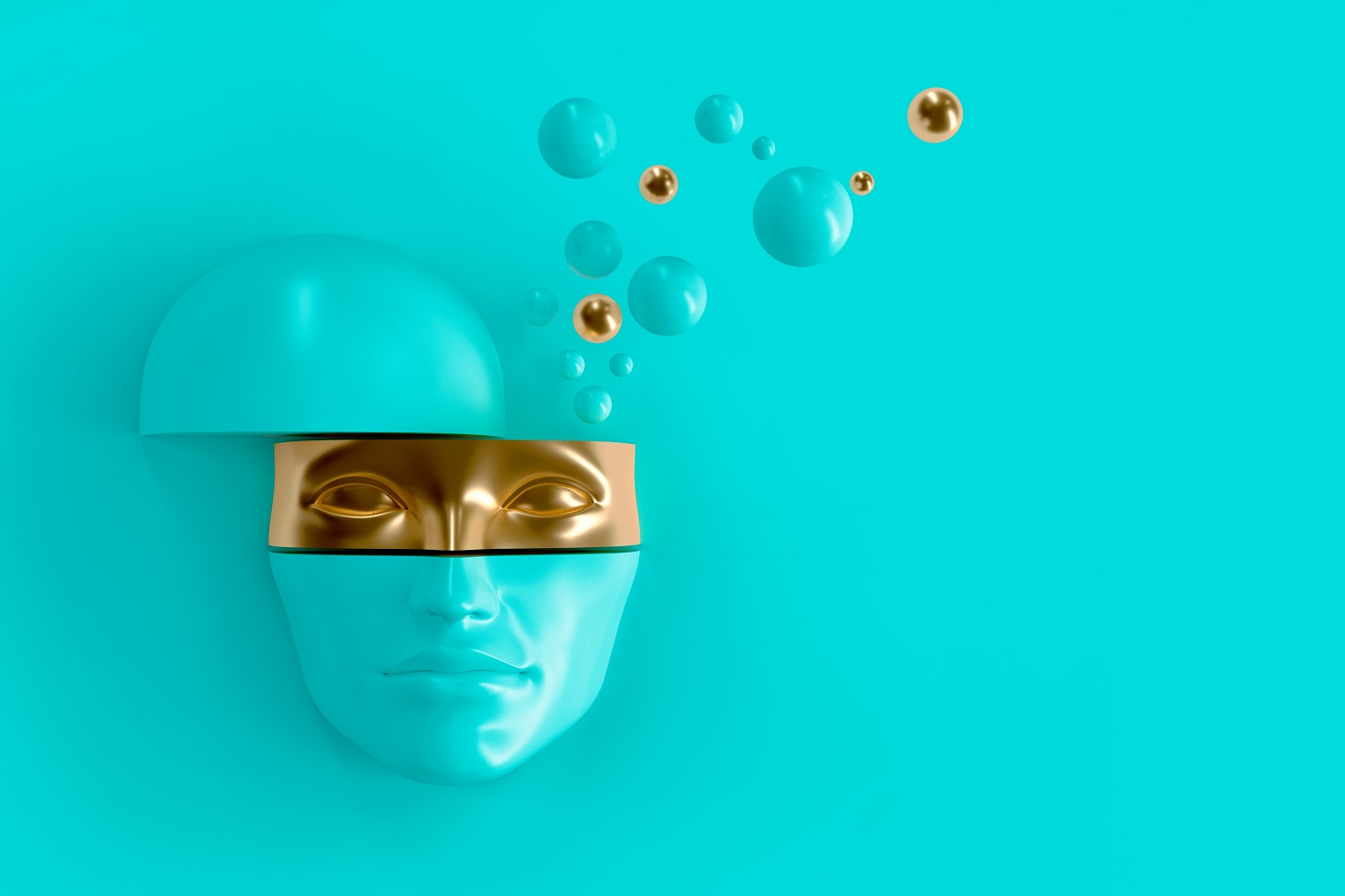 Surrealism is an Avant-garde art movement that developed in Europe after World War I. This movement is family for the juxtaposition of images. Its main aim is to produce imaginary art by the principal’s or ideas of irrational combination. By using this approach a designer can relate to different concepts into an impactful image.

The leader of the surrealist movement was Andrē Breton. According to him the main aim of this movement was “to resolve the previously contradictory conditions of dream and reality into an absolute reality a super-reality.” This movement lasted from the 1920s to the 1960s in France and Belgium. It was believed that the main principle of surrealism is that ordinary expressions are important. The main features are Unconscious, Distorted Figures, Irrational thoughts, Dreamlike scenes, and a Spirit of spontaneity.

This term was used for the first time in 1970 by Guillaume Apollinaire, who wrote in his letter to Paul Dermée: “All things considered, I think it is better to adopt surrealism than supernaturalism which I first used.” Then Apollinaire later used another term “surrealistic”. This was a new invention or say the new alliance of the concepts because until now scenery and costumes were linked only by fictitious bonds. So this new concept was the departure of the whole series of the manifestation of the surrealistic ideas and it is expected to bring more changes in the arts of designers.

By October 1924 two rival groups about surrealistic movement published the Manifesto both claiming that they are the ancestors of the actual movement launched by Apollinaire. In 1924 French poet or writer Andrē Breton and his group who claimed automatism was a better tactic for a societal change published Manifesto of surrealism that described how the mind functions. It is juxtaposing two different or irrational concepts. It thrives on the human psyche.

The effects were seen in graphics in the 1960s. It is mostly defined as the functioning of thought. The designer uses two imaginary concepts and gives them meaning. Companies hardly have 30 seconds or one minute to make an impression on the front of the client or the viewer. Let’s see an example of what an apple and a computer have in common. So this is the surrealism that the designer can merge two different concepts into a new image. If apple company can do this why not you. Here are some other examples also to be discussed such as if you want a surrealistic ad. You will go to a graphic designer for the best results.

British tobacco giants Benson and Hedges went to Salvador Dali and gave him a license to advertise. The results were magnificent and brilliant. Dali also played his roles in film making and also designed many projects. Another example is the incident of Beltway’s Hunch. This ad enters right into the subconscious of the mind. It is an advertisement for a sports betting site beltway. It shows a feeling of one’s self-belief. Another surreal advertisement of the British is the Orange Man for the soft drink Tango.

Hence this all shows that through graphics the Company owners can impress their clients. It is the only way to have the best impression. Surrealism in graphics designing increase the demand for a specific company’s products. From the above examples think for a second that if these companies can do, you can also do. We’re going to guide you with the best experiences of the companies by surreal advertisements.

Following are some important ways from which a company can enhance its marketing value:

Companies that want to start something new will surely use a surrealist technique which is known as an element of surprise. Customers or clients have different tastes and mindsets. That is why some preferences are put forward. Contrasting colors and the use of different images can catch the attraction of customers. These elements create a unique graphic language.

The desire was a major feature of surrealists. They noticed that to acquire true freedom desire is to be acknowledged first. Moreover, it is the inner feeling of the self and nothing to do with sexuality. On the web, designing surrealism is used to convey the message to the viewers and expressing the ideas in the right ways. However, it is not an easy job. That is why delicate colors and shapes are used to create a surrealistic image. And the designers have to be mastered in the philosophy of art activities.

As surrealism is an art to express feelings and imaginations so a web designer can illustrate surrealistic features to design an album cover. Because the musicians also like the imaginations and for both the poet and designer the dream realm is as much important as the walking hours. So by using different imaginary artworks, the designer can easily impress the clients.

If you are a content writer or working for creative services such as blogging or it can be anything then you must have an impressive display profile that catches the attraction of the viewer. In this case, you choose wisely the best graphics for your portfolios. The image should fully describe your qualities and skills.

A writer has the same thoughts as a poet, musician, or designer. For all of them, the dream image is the most important thing. If you are a writer and looking for the best designs for your book covers then let us tell you about the best graphic designs. As the cover is the display of the whole book. It surely shows the thoughts and the message which has been conveyed in the book. For example, if a book is about the topic of freedom the book cover must have such designs that describe the term freedom. Birds flying in the sky can be a good example of this scenario. And the reader would prefer a good contrast of colors.

These were the impressions of surrealism in Graphic design. With the help of surrealistic views, a designer can turn two different thoughts into an impactful image. Clients also prefer the best graphic designs to enhance the value of their products. By looking up the provided examples and features of surrealism in graphics you can easily get the best ideas for your designs. And these examples will surely help you to turn your ideas into a beautiful and meaningful image.

To learn more about this art, Maurice Nadeau wrote The History of Surrealism. An awesome book to learn the art and to be an artist.

If you are interested in designing one, order a design now.

Hey I am a content writer and love to write. i have been working on it since three to four years. I loved creative writing in my school and college. 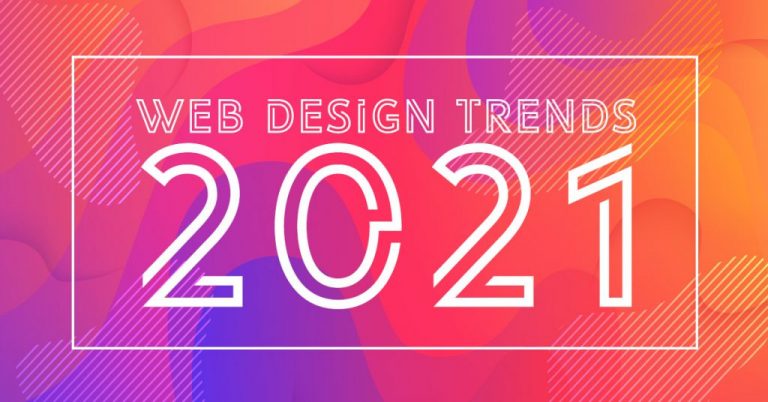 2020 was a difficult year, chaos and uncertainty were looming around… 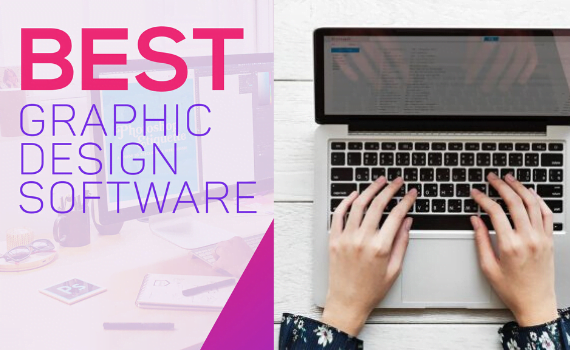 Visually appealing design is a dream of every site owner, entrepreneur,… 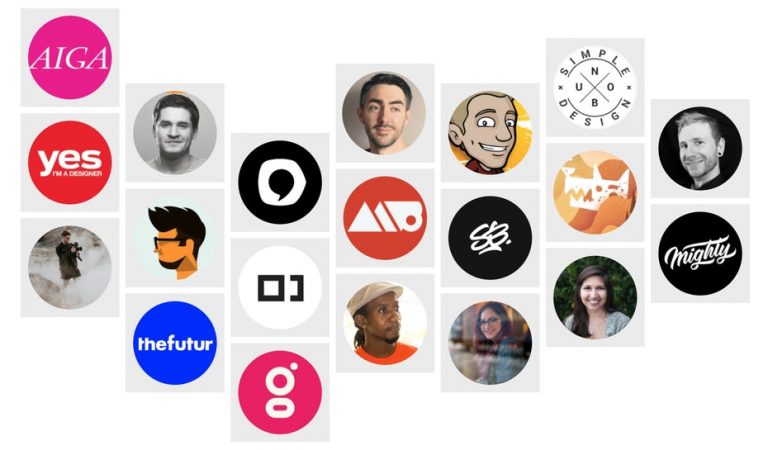 YouTube is jampacked with multitudes of best designers who are presenting… 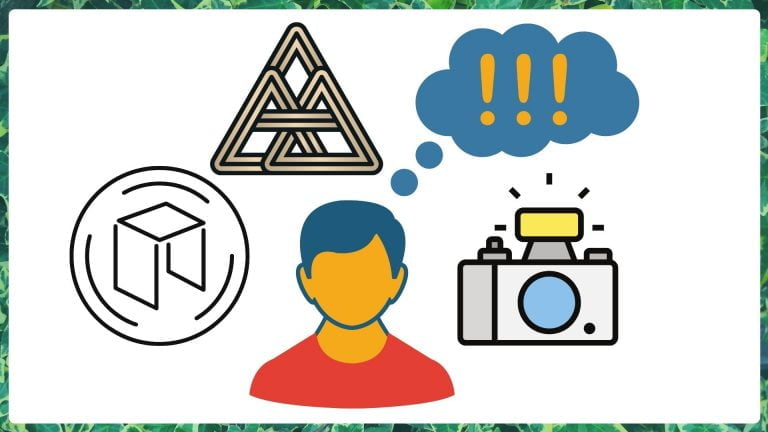 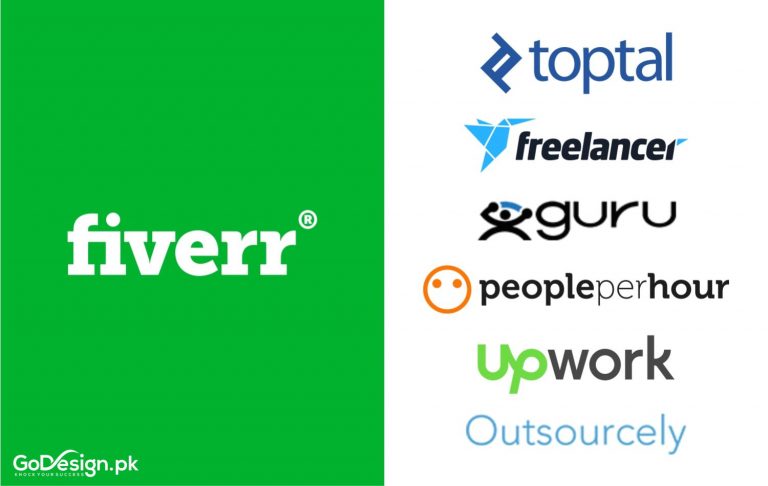 Freelancers and Businesses both are using Fiverr and Fiverr alternatives as… 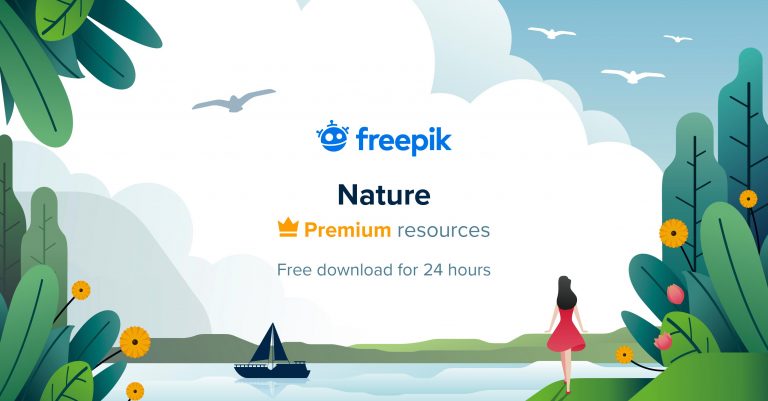 Vectors are a great source of compiling images and can be…